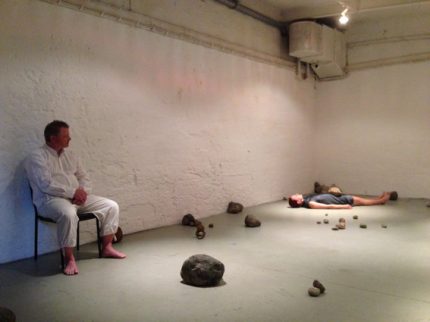 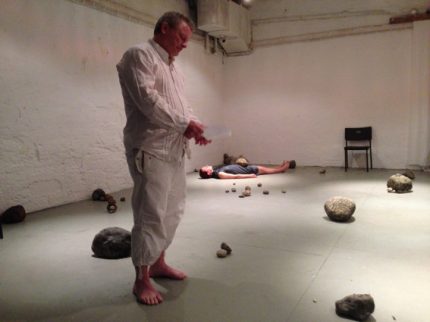 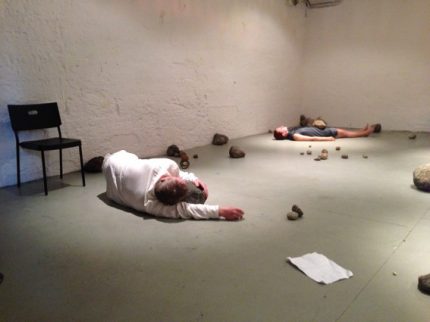 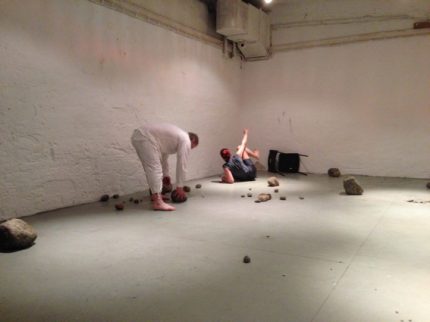 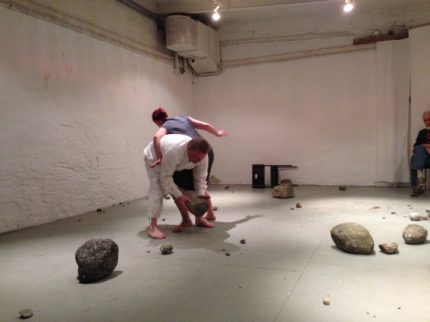 A LITTLE DEATH AROUND THE EYES

A collaboration between SU-EN and philosopher Per Nilsson. Performed at Galleri Verkligheten, Umeå, 2014.

Dance and voice: SU-EN
Philosophy and actions: Per Nilsson

For inspiration, a text from Yukio Mishima, but also the desire for stones collected around the north of Sweden, as well as a white blank piece of paper.